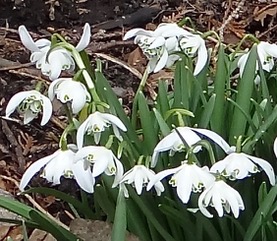 Plant of the Month for February, 2015

Hyacinthoides hispanica, or Spanish bluebells are one of the best spring bulbs. Any type of bluebell is a great addition to the garden, but Spanish bluebells put on a better show than most of the others. They flower later than other bluebells and are much taller, allowing them to make a big splash in the garden.

Hyacinthoides hispanica are also called wood hyacinth, and scilla. They are native to Spain and Portugal but have become a relatively common plant in many countries. They like part shade, but I grow them in full sun which they seem to like in zone 5. They are deer and rodent resistant and will grow in just about any soil. Plant them and forget them. 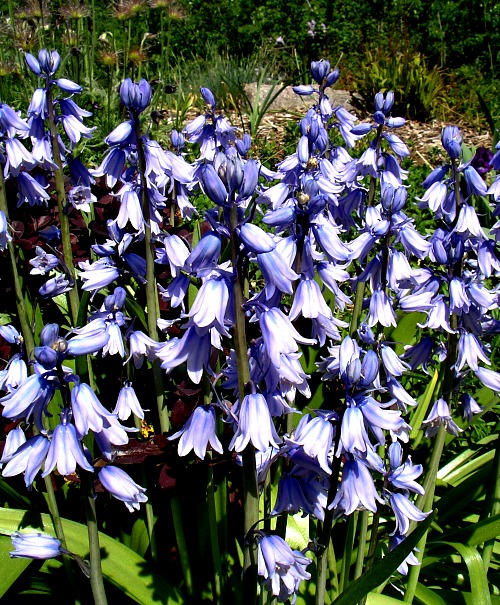 Available in white, pink and various shades of blue.