Plant of the Month for September, 2017

Origanum ‘Kent Beauty’ is a wonderful little plant for the rock garden. It is not a show stopper, nor does it have big flashy flowers, but it does have a very unique look that gets people talking. It requires almost no care and has few pests. 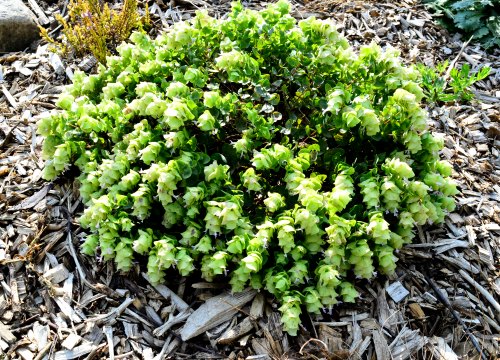 I have grown a few different origanums but none have really impressed me until I started growing this one. Each stem is about 15 cm (6”) long and pendent. Stems originating from the center lie on top of the stems growing towards the outer edge, forming a semi-mounding dome. It looks its best in a container, or growing over a rock so the pendent stems can drupe down. 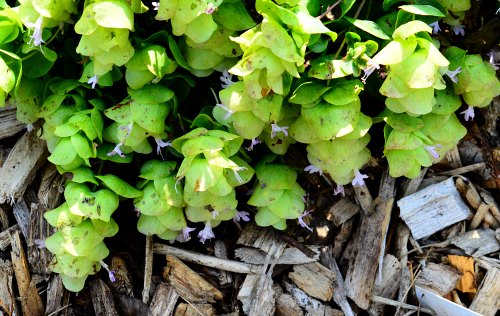 The flowers are small but show up well through the large bracts which last all summer and cover the stems to such an extent that by late summer you hardly see the leaves. Flowers continue to develop all summer long. The Royal Horticultural Society has rightly given it the Award of Garden Merit.

The pictured plant was grown from seed obtained through the ORG&HPS Seed Exchange Program and is now about 5 years old. It is slow growing, but the mound gets bigger each year.

Oregano, Origanum vulgar, is closely related to this plant and is also in the mint family. Don’t let the reference to mint scare you off.  Kent Beauty does not spread like other mints. It does not make runners and has yet to make a seedling for me. Origanum ‘Kent Beauty’ can be eaten, but is more commonly used as an ornamental. Some people do collect the fragrant stems to make potpourri.

Once new growth starts in spring, cut last year’s growth back to a new bud. It requires no other maintenance for the rest of the year. 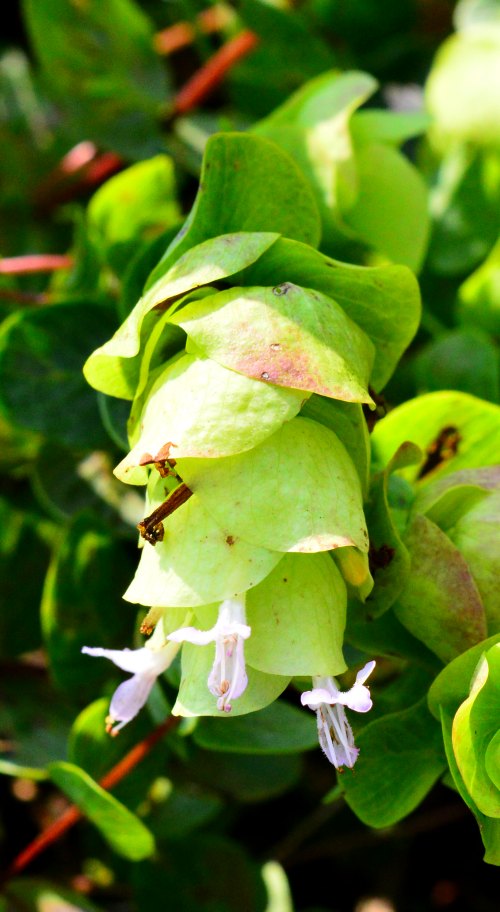 Life Cycle: perennial, considered by some to be a sub-shrub