Primula sieboldii, is a fun little primula with lots of variation in its flowers in both color and petal shape. It blooms after many other primulas and its flowers last for more than 4 weeks. It is a great addition to any shade garden. 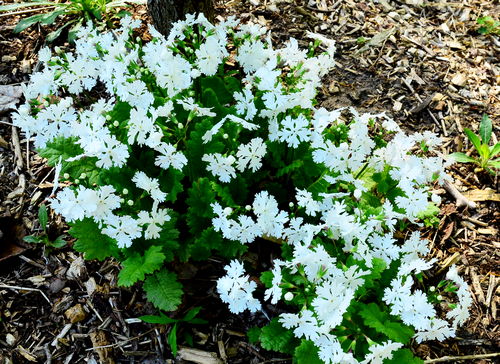 The Japanese call it Sakurasou, the cherry blossom herb and they have been breeding and cultivating it since the sixteenth century. Other common names include Japanese primrose, Siebold’s primrose, cherry blossom primrose and Asiatic primrose.

I must have a dozen different flower clones and all of them are from seed mixtures, such as the one available from the Ontario Rock Garden & Hardy Plant Society Seedex. This primula cross breeds easily and it is quite common that a single pack of seeds will produce a variety of flower forms. 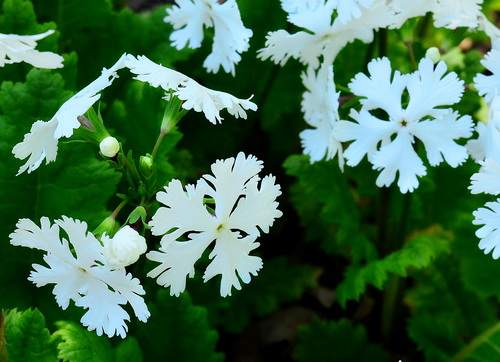 Some sources suggest planting seeds as soon as they are ripe, even in the green state. I have had no problem germinating dry seed in late winter.

They make excellent cut flowers and last more than a week in water. They spread into large colonies by shallow underground rhizomes, but they are easily controlled. If they get too dry they will become dormant and go underground in late summer. 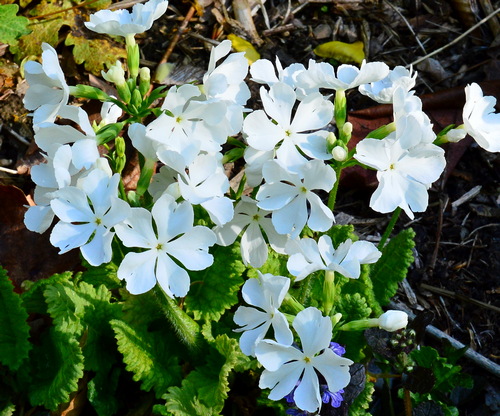 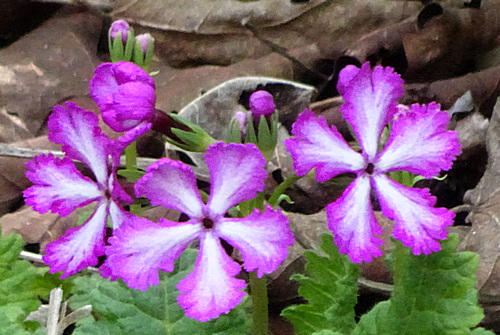 Water: average to wet, but does not like standing water

Sow immediately. The viability of these seeds is short or the species propagates best with fresh seed. Stored seed might be coaxed into germination with temperature cycling and patience.
Requires darkness.

Use repeated cycles of 20°C, then 4°C for 3 months each. Germination is very prolonged.
germination unlikely after dry storage > 6 months
Robert Pavlis