Plant of the Month for September, 2019

Ligularia przewalskii is a great plant for part shade to heavy shade. It likes lots of moisture but does just fine with medium moisture levels. It has interesting toothed leaves and tall yellow flower spikes that contrast well with other shade plants. I cut it back after flowering and that is all the maintenance it gets. By spring, in zone 5, the leaves are on the ground and you can just leave them there. New foliage will soon cover them. 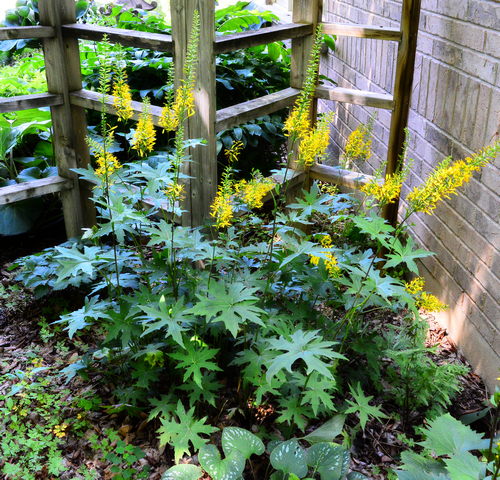 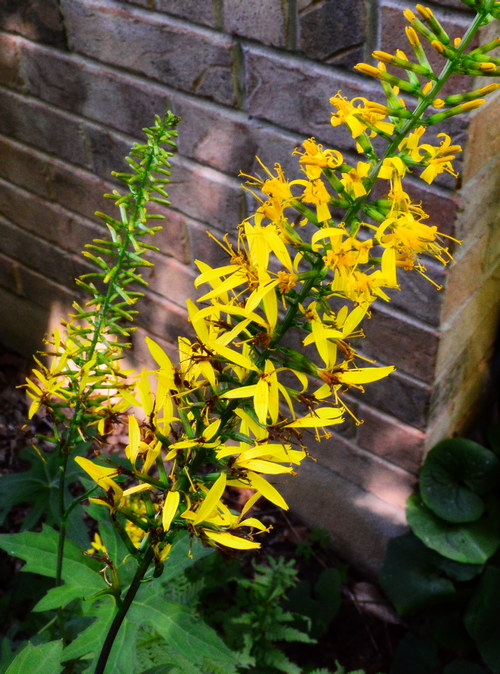 The plant was named by Nikolai Przewalski, a Russian army officer, who also named the Przewalski's horse. 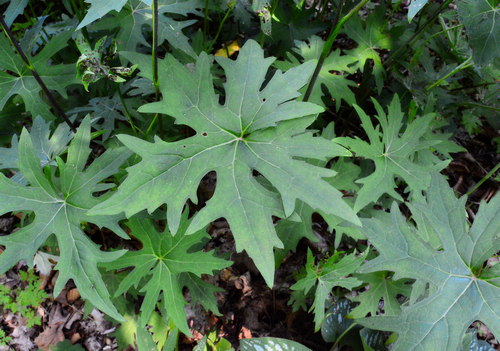