Plant of the Month for December, 2014

A perfect rock garden plant, and by rock garden I mean growing right on top of rocks. Asplenium trichomanesis a great little evergreen fern that likes some shade, and can grow with virtually no soil. It is quite happy growing in a small crack in a stone. They will also grow in the ground if given a very porous soil. 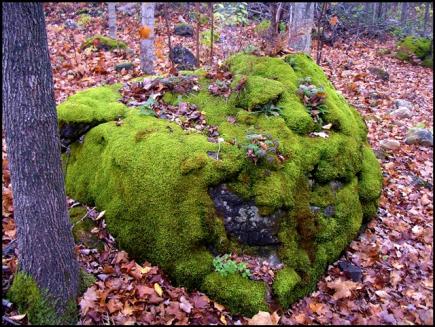 Asplenium trichomanes, the maidenhair spleenwort, grows naturally all over the world and is quite common in Ontario. There are several subspecies, but taxonomists are still sorting some of them out. Three subspecies are commonly accepted. Ssp. trichomanes is a diploid and grows on acidic rocks such as sandstone and granite. Ssp. quadrivalens is tetraploid and grows on alkaline rocks like limestone and can grow in the mortar of walls. The difference in growing conditions between the diploid and tetraploid is quite unusual considering that each contains essentially the same DNA. There is also a hexaploid, ssp maderense, which is found only in Australia and New Zealand. 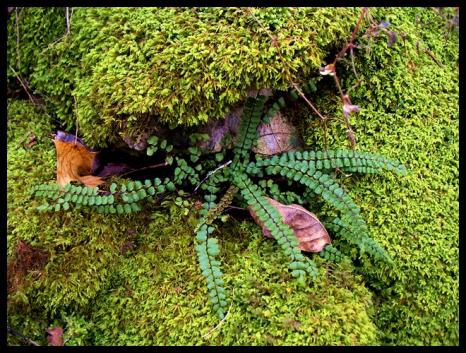 Ferns do not flower in the traditional sense, so they never make seeds. They can however be propagated by growing the spores they make. These are found on the underneath side of the fronds in a special structure called a sori. More information for propagating ferns from spores can be found at http://www.hardyferns.org/fern-info-propagation.php 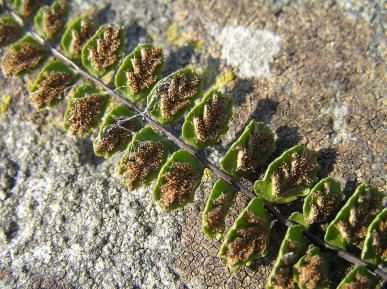 Bloom Time: does not bloom