Carl Linnaeus, famous for developing the modern scheme of binomial nomenclature, received some incorrectly labeled seeds that turned out to be Corydalis nobilis. Decedents of these plants can still be found today in his preserved garden. In fact it is an early example of a non-native plant escaping from a garden and becoming naturalized in its new home. It is believed that all of the wild Corydalis nobilis growing in Finland and Sweden are escapees from Carl Linnaeus’ garden. 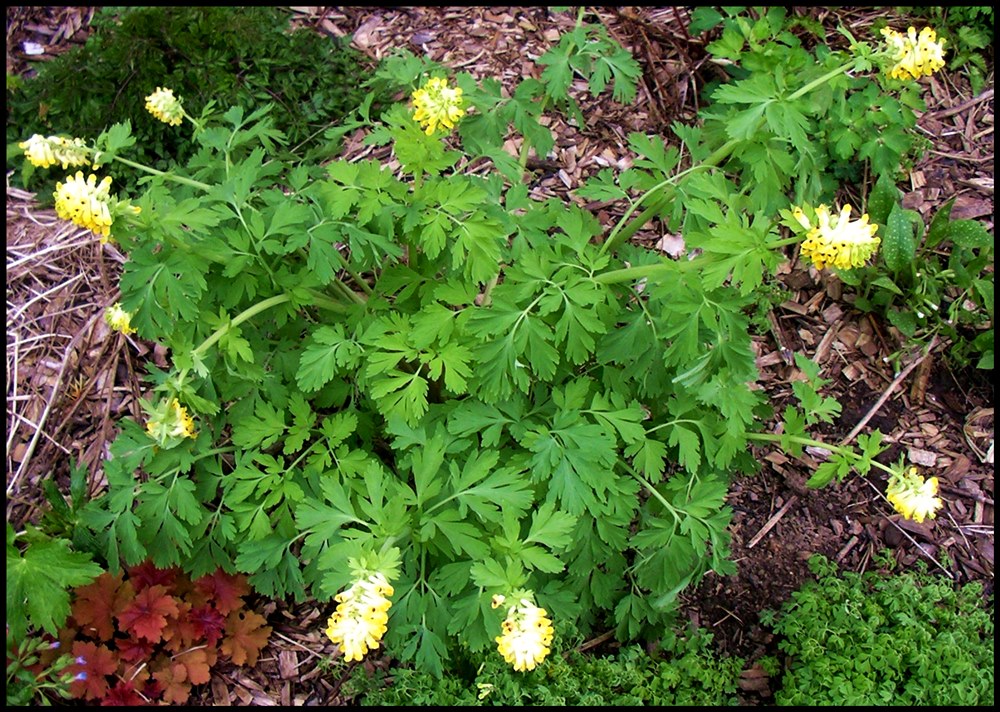 Corydalis nobilis, also called the Siberian corydalis, is a very special plant. It is one of the largest corydalis, and it is a reliable perennial in northern climates. Once established, which can take a couple of years; it is a reliable bloomer in the garden.

The flower is the main attraction partly because it is yellow and bright, but mostly because it has such an unusual shape. The inflorescence is very dense with up to 40 flowers. Each golden yellow flower has dark violet marking. Flowers last 2-3 weeks and have a spicy fragrance. 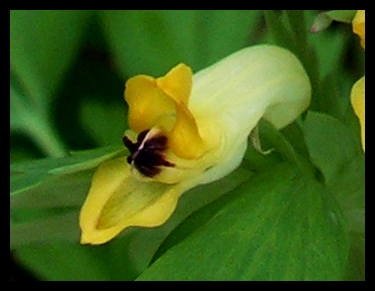 By mid-summer, the leaves have all died back, and the plant has gone underground for a rest allowing other later flowering plants to steal the show.

Habitat: among shrubs, on rocky places, and in shady ravines

Sow immediately. The viability of these seeds is short or the species propagates best with fresh seed. Stored seed might be coaxed into germination with temperature cycling and patience.

does not tolerate dry storage; place in moist towels in June; needs oscillating temperatures of both fall and spring to germinate
Robert Pavlis