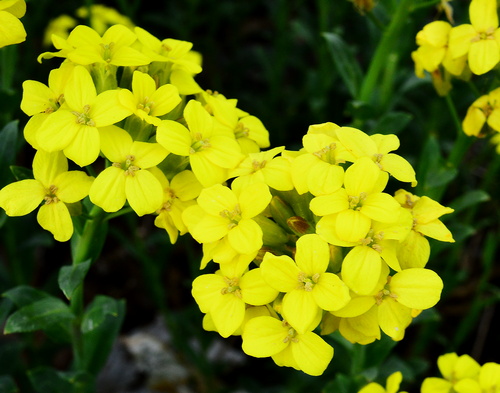 Branklyn Garden was created in the 1920's by Dorothy and John Renton using seeds collected by plant hunters, such as Ludlow and Sheriff. It occupies two acres in Perth, Scotland. It is cared for by the National Trust.  Gardeners and botanists come from around the world to admire Branklyn's collection of rhododendrons, alpines, herbaceous plants and its woodland. The garden is laid out with an amazing diversity of plants, many introduced from China, Bhutan, Tibet and the Himalayas. It holds several National Collections of plants including Meconopsis, Rhododendron, and Cassiope.

In 2017, Jim Jermyn became the Property Mananger and Head Gardener of this historic garden and has been working to restore the garden since that time. Jim will speak about the garden and its development under his care.