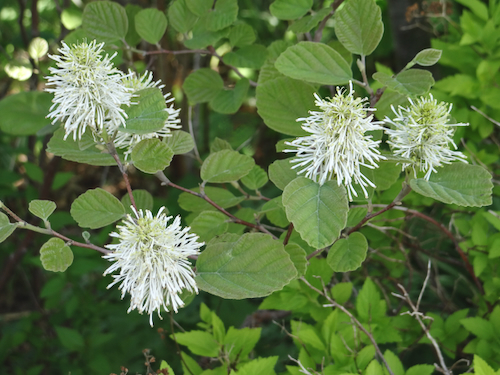 Jim Jermyn has had a long career in the horticultural industry. Jim is a world-renowned Alpine expert.

After obtaining his horticultural qualifications in 1973, Jim held a variety of posts in Germany, Italy, and the U.K. and was for twenty years the proprietor of Scotland's distinguished Edrom Nurseries, which was established in 1930. He has led many botanical tours to the Dolomites and was the horticultural consultant and Show Manager for Gardening Scotland, Scotland's National Gardening Show, held in Edinburgh and the Ayr Flower Show.

In January 2017 took up the post of Property Manager/Head Gardener for the National Trust for Scotland's Branklyn Garden in Perth.

He is a frequent lecturer on gardening topics in the U.K., Europe, U.S.A., and Canada. Jim currently serves as a committee member on the RHS Joint Rock committee along with his role as a trustee of the Merlin Trust. He also serves as vice-chairman of the Meconopsis Group.